A common theme discussed in the business world is the importance of networking. The importance of networking is not lost on me, but it isn’t something I actively think about on a daily basis. It isn’t something I actively think about because it seems instinctual to me to do! I am not an avid Twitter user, I don’t actively pursue work or put money in to advertising nor do I go to any local networking groups, but I am constantly networking in one way or another.

I thought this post would be interesting to write as I think back about the way I accquired most of my clients. Going over them in my head makes me realize the importance of networking, even when I didn’t realize I was doing it.

The Importance of Networking for the Long Term

Networking can be a wide variety of things including:

I know many people won’t find all of these to be networking in a classical sense, but each and every one of these has helped me grow my client base. I consider many of these to be in the “networking for the long term” area. Sometimes I won’t see a return or referral for months or years from the people I network with and sometimes there will be no return at all. Regardless of that I believe it is important to continue to grow and cultivate relationships, avoid burning bridges and keep the lines of communication open with current, past and prospective clients and colleagues. You never know where your next project will come from.

I thought it would be interesting to list off a few examples of how I came to work with a few of my clients. Thinking about how I’ve acquired many of my clients always gives me clarity on the importance of the items listed above.

We’ll call the first example LA Marketing Co. LA Marketing Co. is a company I’ve worked with for 5-6 years now on a number of projects, large and small. They have provided me relatively consistent work, hosting clients and helped me grow as a developer. How did I end up working with them you ask? Let’s talk about it.

In 2012 I launched a website called Berks Perks, which I sold a few years back. It was during the Groupon craze and was essentially a Groupon clone for my local area. I used a WordPress plugin/theme combo called Group Buying Site (now Smart eCart). While building that business I got to know the lead developer of the plugin and became an active member of their support forum. I did a good deal of customization projects for other site owners and companies using the same plugin and theme. Through the forum I met the owner of LA Marketing Co. who was looking to customize a Groupon-like site for a client. I took on the job, we got to know each other, and the rest is history.

So what started as a website venture for myself turned in to developing a relationship with a plugin/theme developer. That turned in to providing support and customization work for other customers. Through that I met a business owner who has in turned in to a long-term client and friend.

While it may not fall under the classical networking definition, I believe at each step along this journey I was able to create relationships that I maintain to this day. Each one of these relationships is an example of an invaluable form of networking.

Next we’ll talk about Local Company ABC. Local Company ABC is a startup that I’ve just started to work with. I’m doing fresh design and development project for them, as well as handling their hosting and maintenance. I’m sure you’re itching to know how they became my client. Let’s discuss.

This relationship started through a sign company that I worked with to design and build a new road sign for a brick and mortar business. During the design and implementation of the sign I got to know the owner of the company who somehow heard I do web development. He said he was looking to have his site redone and had some astronomical quotes from other companies. Long story short, I ended up doing his site for him.

Two years later that business owner refers his former office manager to me to work with her to redesign her website. While that project is in the works, she then refers a client of hers who is starting a new business to me for the design, development, hosting and maintenance of her new site. So what started as a sign design project turned in to multiple development projects, at least one hosting client, and another channel of referrals that will remain open.

This is another great example of simple networking leading to new clients (even though I didn’t even realize I was networking!).

Moral of the story here. Networking is important and treating everyone with respect, dignity and professionalism can pay off in the long run. You never know where your clients will come from. You never know what people are saying about you that you never hear. What you can do is control the perception of yourself and your company through your interactions with the people you work with. A few pieces of advice:

Matt has been building bespoke WordPress websites for over 10 years specializing in the Genesis Framework. He integrates Advanced Custom Fields heavily in all builds, especially with the new Gutenberg Block Editor, allowing clients to easily modify all aspects of the their website with ease.

He works with a wide variety of small businesses and agencies across the country providing development services as well as hosting and maintenance. When he isn't coding he enjoys spending time with his wife and two children, golfing and playing poker.

UPDATE: With the release of ACF 5.8 you can create blocks! This is pretty much EXACTLY what I laid out […] 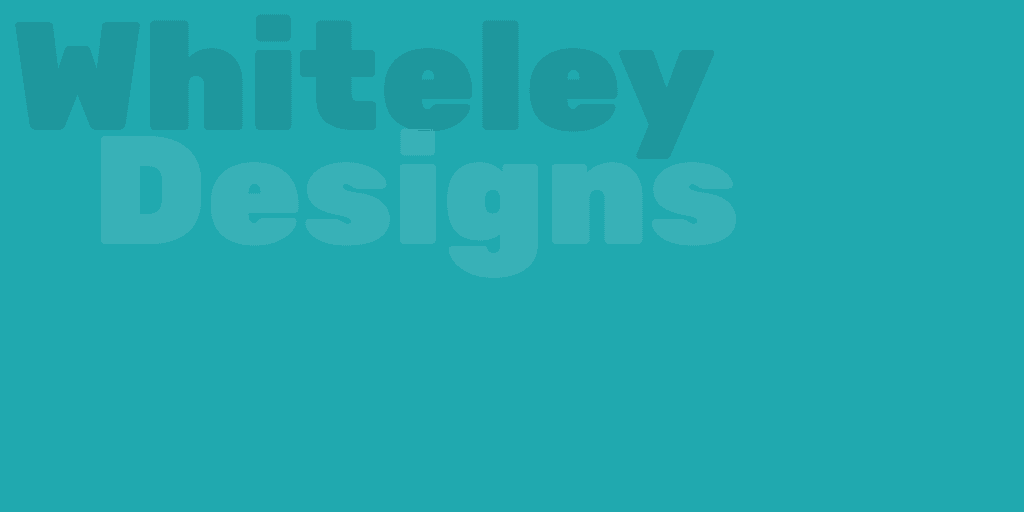 The most powerful form plugin for WordPress is Gravity Forms, hands down. Along with Advanced Custom Fields and my Core […]